Having dozens of Brand Ambassadors is great for a company, but the CEO being one of them is even better. Virtus Outdoor Group (VOG) is run by Marine Veteran and Wilderness Enthusiast, David Wood. We had a chance to Co-Lead an endurance event in Mongolia with David, which later aired on ESPN due to their partnership with Spartan Race. This was our introduction to a new type of lifestyle brand, a company that David has a profound saying that echoes throughout his social media, the business, and those that follow him.

You may look at this and think, “How simple, I don’t get it, how can two words be profound?” At surface level, this statement seems to be just that, simple.  If you want to be an athlete, earn it by putting in the work. If you want to be happy, earn it by chasing passion. Once you get to know David and the rest of his crew, that small saying takes on a whole new meaning.

SUDDENLY YOU LOOK AT VOG AS A LIFESTYLE AND THE SAYING WHICH SUPPORTS IT BECOMES A DEFINING MANTRA.

The clothing brand is merely a palatable way to deliver the “Earn it” lifestyle, because simply telling people to do something isn’t exactly a winning strategy. Virtus Outdoor Group (VOG) is the creation of “lead by example”, in brand form. It allows its founders a way to show people with actions, not just words, how winning is done. Take its very creation for example; a Marine (David Wood) exits the military, ends up moving to Hong Kong, forms an amazing network, begins trade deals, corners his market, and creates an empire.

Every piece of clothing VOG creates follows the same path; an idea is turned into a drawing, a prototype is created, it goes through rigorous field tests and then becomes a product. David takes the first one and tests it in the field; from rock climbing to beach workouts, business dinners to evenings on the town. 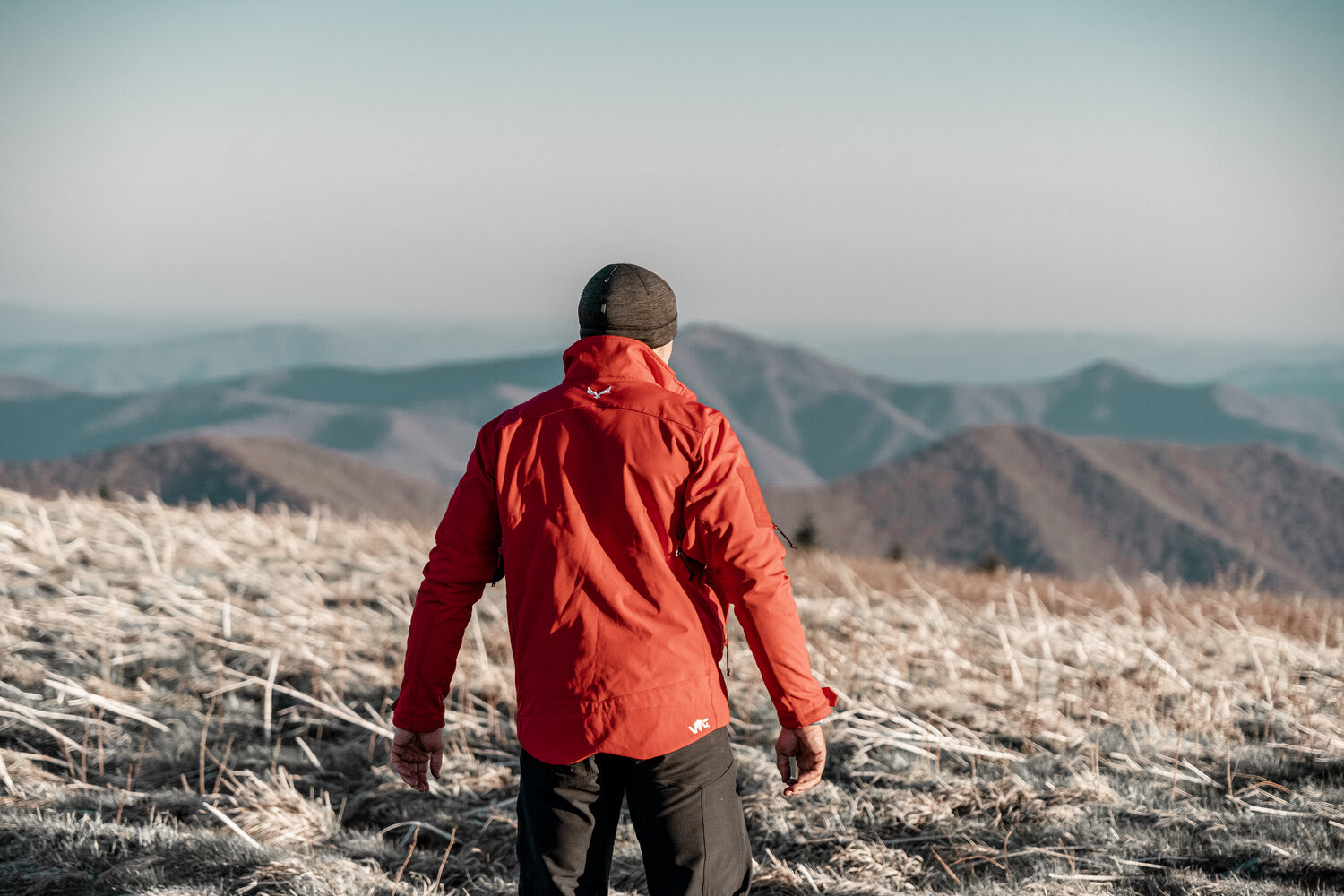 The physical fabric of outdoor clothing makes no difference without innovation, as a sheet of cloth, it is fairly useless. The seamstress may turn it into wearable clothing, but those blueprints don’t fall from thin air. This is where testing, retesting and then testing it again comes into play. The design of that product is what keeps the water out, freezing air from getting in, or your body’s heat from escaping.

After Mongolia, we put David’s gear to the test. We wore various pieces of his lineup on over a dozen expeditions. Everywhere from the Temperate Rainforests of Western North Carolina, to the monolithic mountains in Gates of the Arctic, Alaska. The lightweight tech-tops held up on salty paddles in the Everglades and the durable Phantom pants didn’t chafe against hard surfaces when climbing mountains.

Through sweat equity, VOG has earned every piece of gear in their arsenal. They have earned nearly 250k followers on Instagram and sales in over 20 nations. Call it a lifestyle brand, or call it a movement, just don’t call it a clothing company. To those in the VOG circle, this logo is a family crest. The overwhelming sense of pride is because unlike being born into this family, you must EARN IT.